Concerning music from the 41st millennium 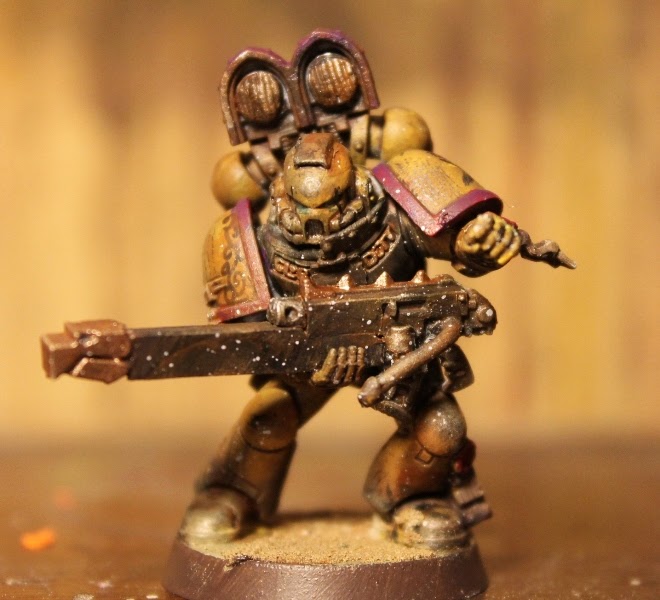 It is without doubt that music in the 41st millennium will be as wildly diverse as it is now.  I was thinking of some of my favourite artists and thought to put a few together in a post.  Also, I just learned how to attach video to a post and want to exploit this.

First and foremost; Symphony X.  If you're a WH 40,000 player or hobbyist, you really ought to try Symphony X.  They're a New Jersey band and are incredibly good.  They write music for Imperial and Chaos-- note that this is my opinion only, so you don't have to agree with it.  Also, I don't own ANY of these videos-- I just stole took them from Youtube.  All credit goes to their respective owners.

Prometheus (I am Alive), to me is about the creation of an Astartes.

Church of the Machine-- well, it's mechanicum.

I consider Walls of Babylon to be one of Symphony X's finest pieces.  I'm not quite sure what it's about, but it's something apocalypse-scale.  Something involving the White Scars and the Invaders Space Marine chapters.

Another artist I like is Dragonforce.  They remind me of Tau; their songs seem so much brighter and happier than many metal artist, even their darker ones like Fallen World.

Yngwie Malmsteen is not a particular favorite of mine, but is for some reason nostalgic and the reason I mentioned them.

Final Curtain reminds me of the desperate battle between the Imperial force ad Hive fleet Leviathan on Tarsis Ultra, in particular the final stand on the walls of Hive Erebus.

Damnation Game... I just really like, for some reason.

Battlelore also is an artist that has grown on me.  The fact that everything they write about is related to J.R Tolkien's world is intriguing.

While a lot of their songs are fantastic, Dragonslayer sounds a bit... Orky, in a way.  But it's still a good song.

Last, but definitely not the least is Slashgore, possibly my top favorite artist.  This is the kind of music played by my Space Marine's choral squads, one of whom I showed at the top.

Brilliant.  Yeah.  I don't know what else I can say.

Other artists I like are Gregorian, Dragonland, Eisenfunk, Wings (?) and some others.  I also like the traditional benedictine chants, for obvious reasons.
And that's that.  Music from the dark millennium.