I see a shadow in my dreams. From whence, I cannot tell, do not press me so! Merciful Throne, how it devours... 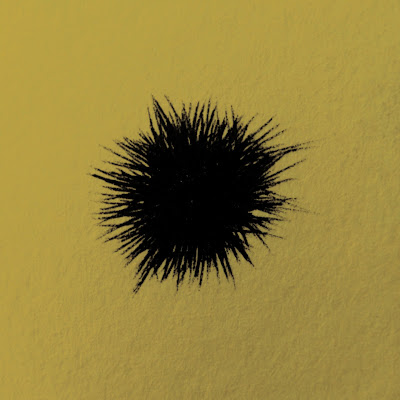 If Him on Terra had but one flaw to speak of (and oh, but how many there are to course from!) then it is His towering inability to admit fault. To his sons He imparted this gift, however unwillingly received, to perhaps all twenty of His children, letting them do as they would with it.

Arrogance. Perfectionism. Self-doubt, self-hatred. These four things, and these things alone sculpted the Primarchs into the men they became. And these things consumed them.

We see the Prætorian as a mind forsaken, alone in a sea of doubt and hatred who could turn to no-one for comfort, for arrogance rendered him incapable of it. Human emotions were said to not apply to Dorn - a lie altogether blind! - for it was impossible for him to exhibit them, even hate, even love. What then, I ask, could become of such a godlike creation as he, when faced with the absolute horror of betrayal at the master of mankind's death? How could something become so inhuman relate emotions he was disallowed from touching?

He fell back into a dream. It was all he could do. Fall back into dream of consuming darkness.

If the pitiable state of the Primarchs was an unknowable taboo, then that of their sons would be all the more so, especially as they are humanity's only bulwark against the night. We do not want to think of our saviours as fallible, but so they are! So they are, and it terrifies the mind to understand the true depth of this psychosis! I speak largely of the VIIth legion and all who came therefrom. Oh yes! Perfect, staunch, unmovable, who would believe the consuming dark that eats away at their souls?

It begins first as dreams, nightmare visions of an empty Throne, a carcass in gold devoured by chittering, wormy, claw-fisted alien maggots. Long hallways of twisted darkness seep from their sleeping minds to press against their waking eyes, then the dream takes a hold of their body.

So subtly - so subtly! - the dark, seeping hallways manifest as a pit on the flesh of the Astartes, broadening with insatiable hunger as humanity and emotion leaks out. Darkness consumes the Astartes in his every thought and action until he cannot even summon enough reason to let his hearts beat. His dreams of hallways become so real to him that he would rather never leave them, for there is pain there, and pain means life - doesn't it? Pain is there where pain is not here, here in a waking world turned all to ash and darkness absolute... 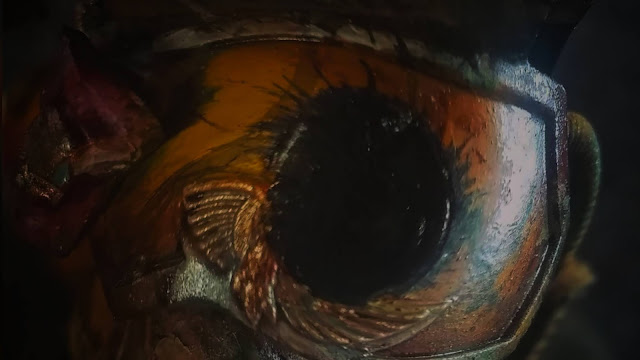 When next the Astartes wakes, he finds himself walking down those halls, with the inhuman screams of every living thing blending into a distant, almost mechanical chugging, creaking, breathing. The halls are alive - he is alive - the devouring dark is alive, and he is alone against it, naked and afraid.

Hark, but not naked. 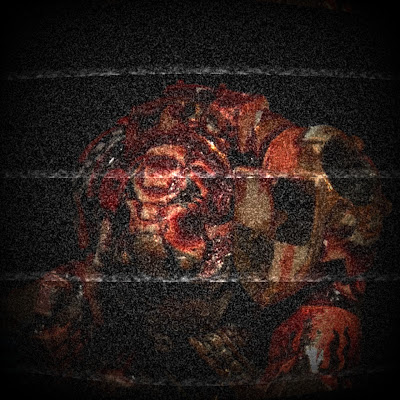 Well, that's the general opening to a terminator project that I've been working on for the past year or so. Next time I'll explain what my plan is, but for now that's the flavour text.